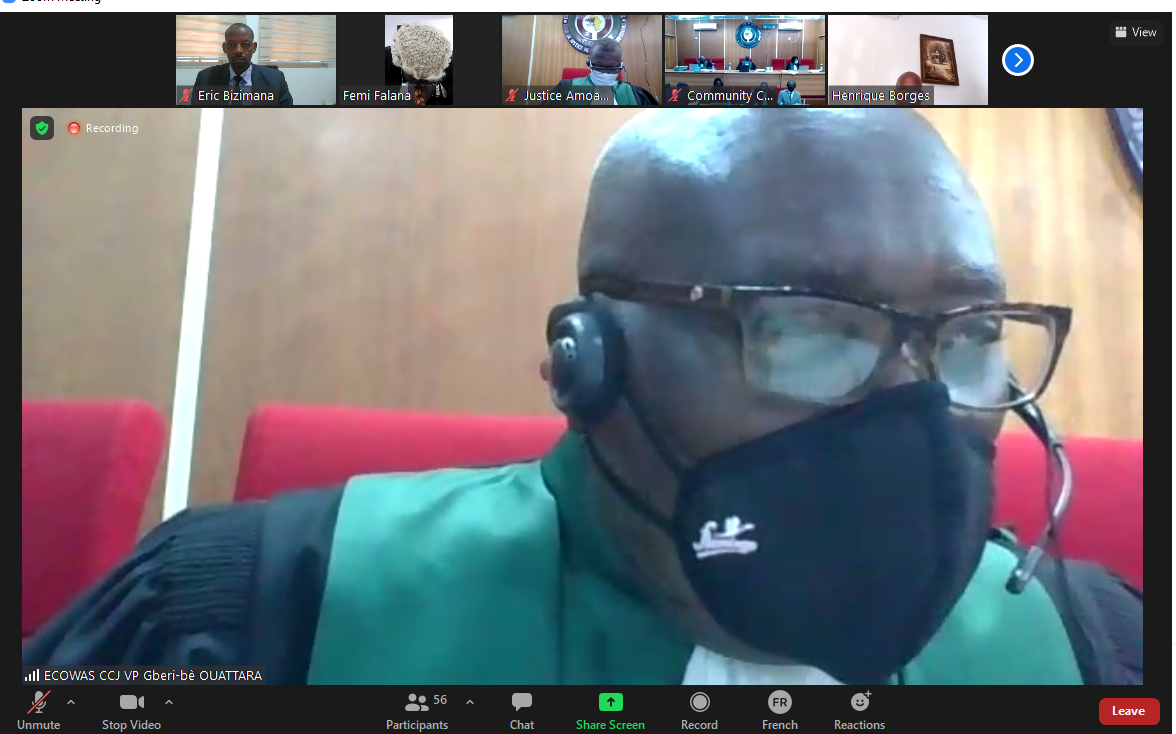 Banjul, 24 June 2021: The Court of Justice of the Economic Community of West African States (the ECOWAS Court) has today 24 June 2021 handed-down its judgment in favour of the plaintiff in suit no ECW/CCJ/APP/27/19-Fodi Mohammed v Niger.

The case was filed in June 2019 by Institute for Human Rights and Development in Africa (IHRDA) and Niger partner Timidria, on behalf of the victims. The case pertains to the enslavement of Fodi by a family since her childhood for over 30 years, during which she was equally given to different marriages from which she bore children who were also given into slavery. Legal proceedings were initiated before the local courts in Niger on behalf of one of Fodi’s daughters, requesting for freedom, but the prosecutor trivialized the matter and treated it as a misdemeanor, with no reparation considered for the victims, whereas Niger in 2003 had adopted a law criminalizing slavery. It is in this context that IHRDA and Timidria seized the ECOWAS Court.

In its verdict, the Court finds Republic of Niger in violation of the right of Fodi and her children to dignity, and their right to fair trial. The Court also finds that Niger has failed in its duty to protect Fodi and her family, as well the best interest and the right to development of her children. These are rights and obligations provided for in major regional and international human rights legal instruments to which Niger is a party, notably the African Charter on Human and Peoples’ Rights, the African Charter on the Rights and Welfare of the Child and the International Covenant on Civil and Political Rights.

“This is another commendable decision of the ECOWAS Court which we believe will go a long way to help the victims obtain remedy and contribute to the fight against slavery in Niger. This decision also serves as a precedent for the protection of all people from slavery, especially in West Africa where the phenomenon is still very much present”, IHRDA Executive Director, Gaye Sowe, said, following the pronouncing of the judgment.