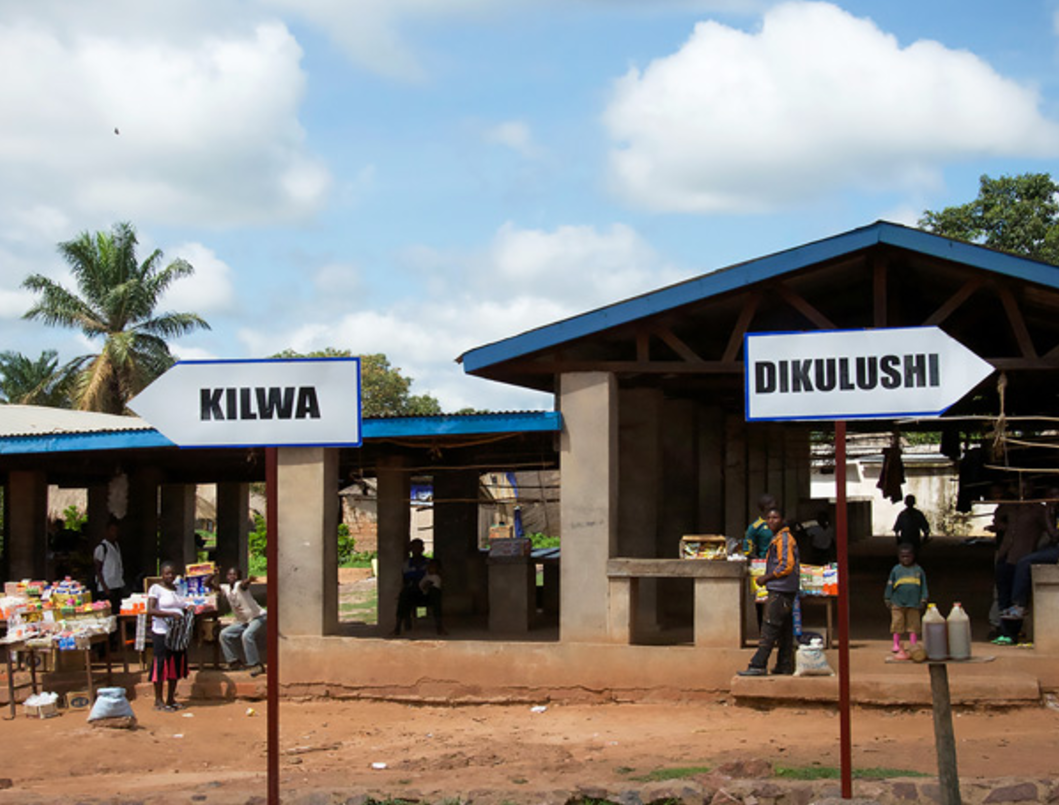 By Brice Martial DjeugoueJune 29, 2021No Comments

Banjul, 29 June 2021: IHRDA, RAID, AFREWATCH and ACIDH call on President Felix Tshisekedi of the Democratic Republic of Congo (DRC) to urgently rectify the human rights failures of the previous government and implement the decision of the ACHPR regarding the victims of serious human rights violations in Kilwa, south-eastern DRC.

In the said 2017 landmark decision on Communication 393/10 filed by IHRDA and others, on behalf of victims of the Kilwa massacre, ACHPR found the DRC responsible for the massacre of over 70 people by Congolese soldiers in the town of Kilwa in 2004. It awarded compensation of $4.36 million to eight victims and their families, the highest award ever granted by the ACHPR, and directed the Congolese State to identify and compensate other victims and their families who were not party to the complaint, but who were also directly affected by the attack. The Government of former President Joseph Kabila ignored the ACHPR’s decision, which has still not been implemented.

In his capacity as Chairperson of the African Union (AU), and at a time when the ACHPR is celebrating the 40th anniversary of the African Charter on Human and Peoples’ Rights, adopted on 27 June 1981 by the Assembly of Heads of State of the then Organization of African Unity (now AU), President Tshisekedi is urged to set an example for the respect of AU institutions, in accordance with his pledge to promote human rights and uphold African institutions.

This call is contained in a press release and an open letter addressed to President Tshisekedi.