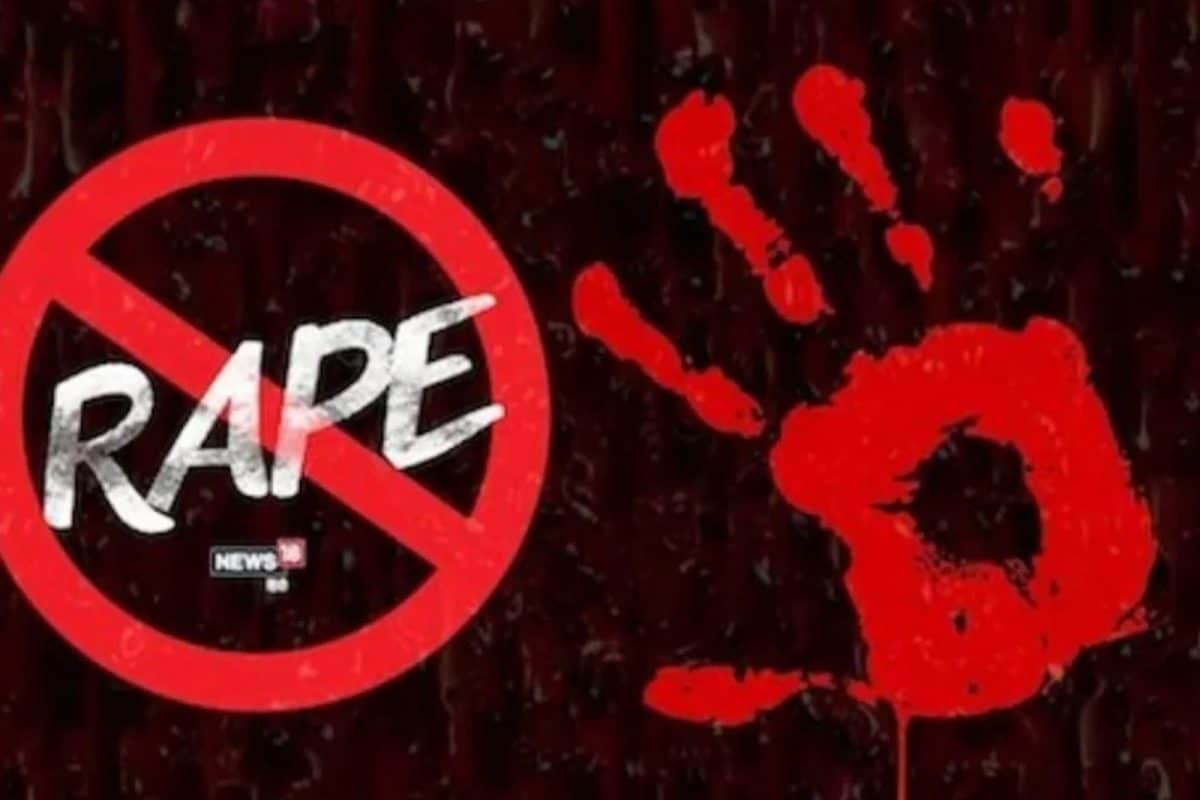 Banjul, 14 July 2022: The Court of Justice of the Economic Community of West African States (the ECOWAS Court) has condemned Sierra Leone for failing to guarantee a rape victim the right to remedy, access to justice, and protection from cruel, inhuman and degrading treatment.

The pronouncement was made 13 July 2022 as the Court handed down its judgment in suit no ECW/CCJ/APP/52/21 Adama Vandi v. Sierra Leone.

The case filed in September 2021 by Institute for Human Rights and Development in Africa (IHRDA) on behalf of the Plaintiff concerns the rape of the latter, Ms Adama Vandi, by the influential Paramount Chief of Nongoba-Bulum Chiefdom of Bonthe District in 2019. Ms Vandi reported the incident to the Sierra Leone Police, but local authorities failed to effectively investigate the offence and prosecute the perpetrator.

In its verdict, the Court establishes Sierra Leone’s failure in its responsibility to guarantee the Plaintiff access to remedy and protection from abuses, as provided for in several regional and international human rights legal instruments to which Sierra Leone is Party, notably the African Charter on Human and Peoples’ Rights, the Protocol to the African Charter on Human and Peoples’ Rights on the Rights of Women in Africa, the Convention on the Elimination of all forms of Discrimination Against Women and the International Covenant on Civil and Political Rights. The Court orders Sierra Leone to pay the victim compensation worth ten thousand US Dollars (USD 10,000).

“We are happy that the Court has established Sierra Leone’s responsibility in this matter, and we hope that Sierra Leone would not only take steps to ensuring that the victim actually get reparation, but also put in place measures to curb prevalence of violence against women and girls with impunity in Sierra Leone”, IHRDA Executive Director, Gaye Sowe, said, following the pronouncing of the judgment.