The IHRDA organized human rights training and a case identification workshop for more than 25 judicial officers and more than 30 lawyers in Bamako, Mali from 5 to 9 October 2015. Six potential cases mostly on discrimination and violence against women were identified for litigation at the end of the training. The plan is to submit the cases before either the ECOWAS Court or the African Court on Human and Peoples’ Rights since Mali is one of only seven countries that have made the declaration giving individuals and NGOs direct access to the African Court.

IHRDA and the Coalition for an effective African Court also embarked on case building mission in Mali, 23 to 26 November 2015, to develop the above-mentioned cases and identify other potential cases for litigation. It involved gathering and verifying information from lawyers and collecting affidavits from victims or witnesses of the human rights violations alleged in the cases. We expect to file some of these cases before the African Court by the first quarter of 2016. 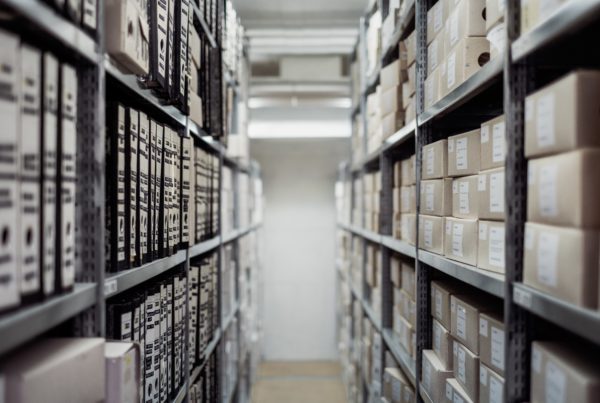