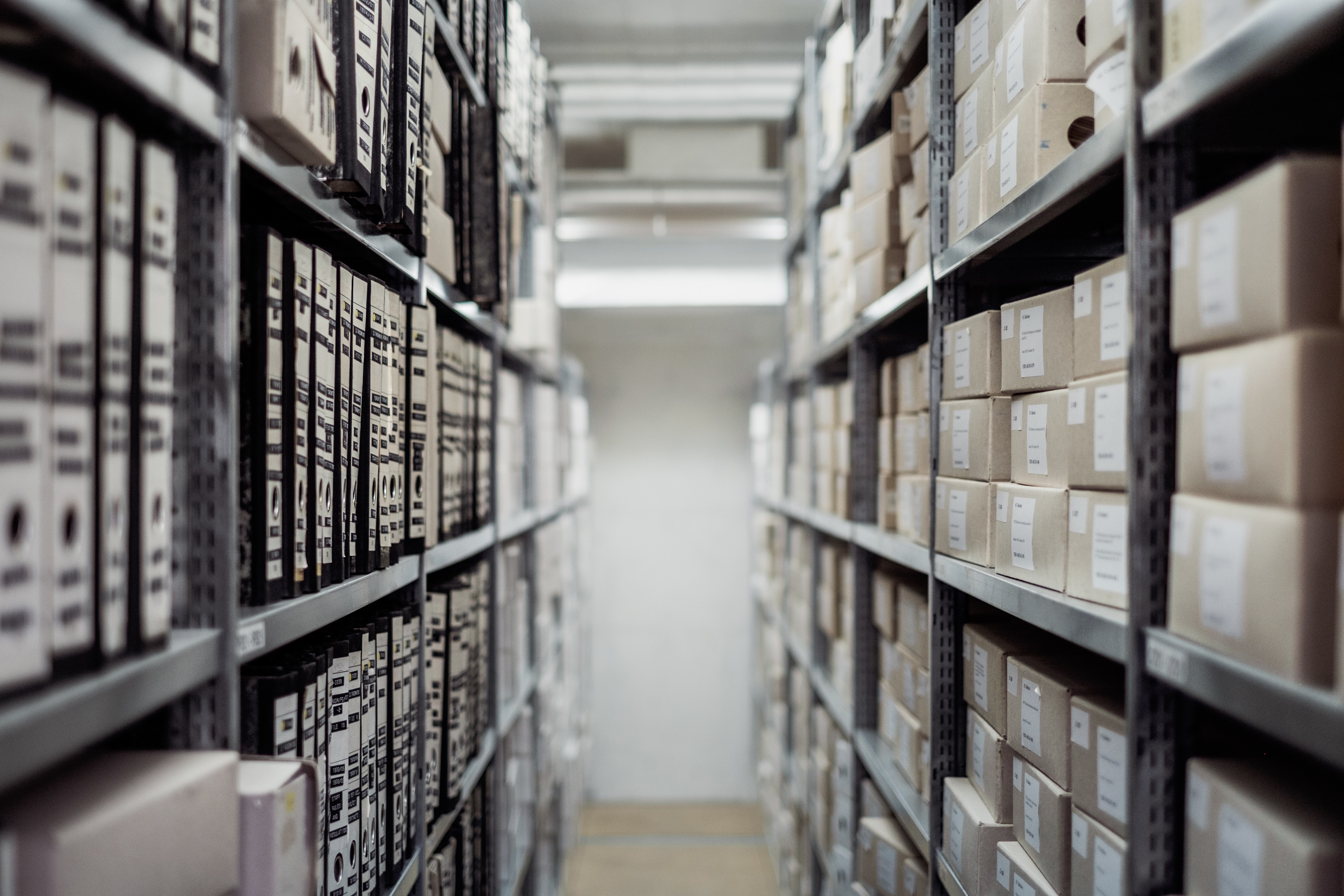 From October 2016 to February 2017, IHRDA implemented a project titled “Promoting Stability and Citizen Security through Enhanced Capacity of Gambia’s law Enforcement Agencies”. IHRDA in collaboration with the Gambia Police Force developed a human rights training module and manual for the Gambia Police Training School. IHRDA also trained trainers at the training school, as well as some senior police officers, on how to use the module and training manual. The project was aimed at strengthening the human rights culture of the Gambia Police Force in view of promoting citizen security and stability in Gambian communities. The project was funded by the Canadian Fund for Local Initiatives (CFLI), Dakar.