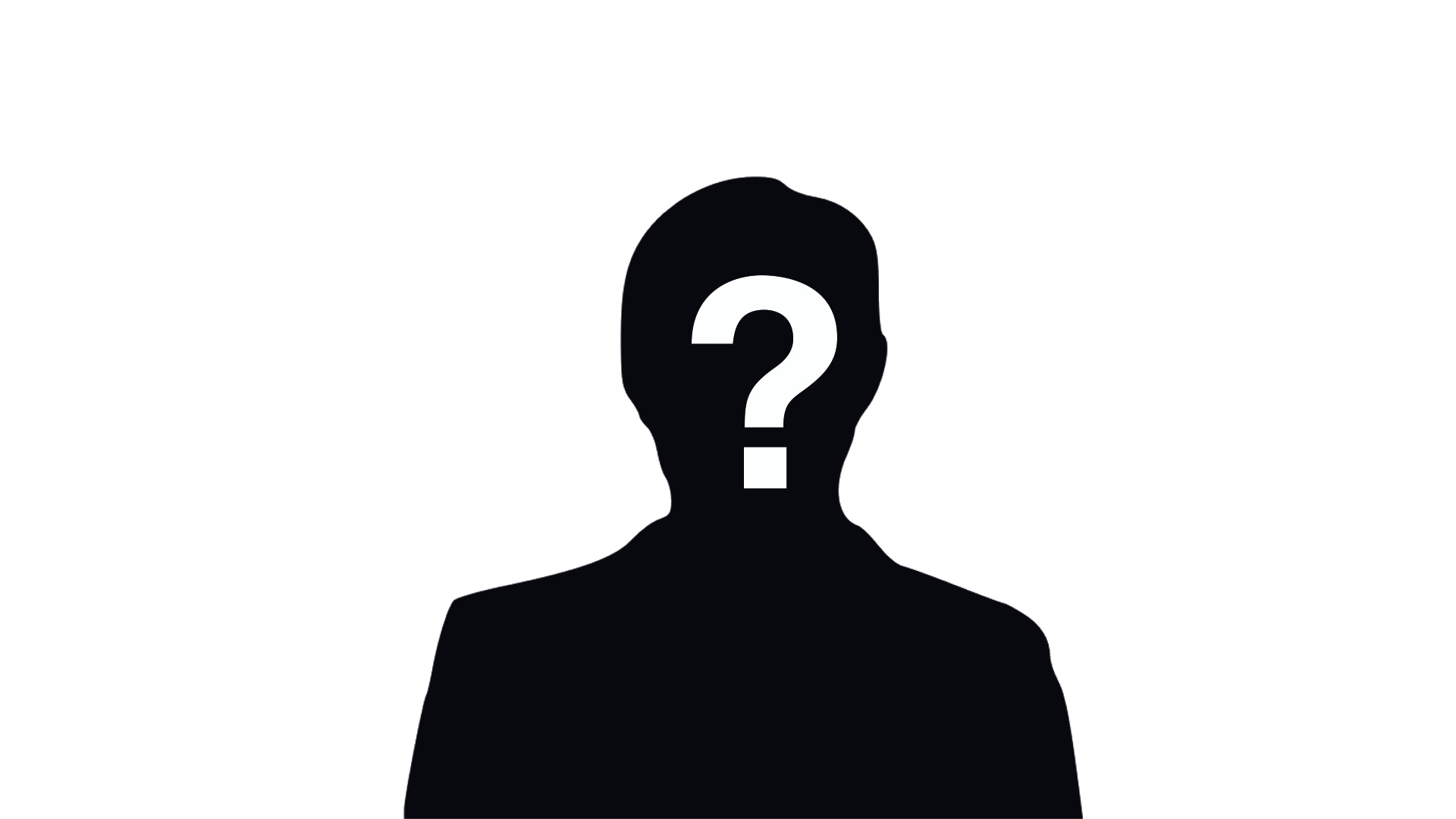 Avenues for Victims of Enforced Disappearances in The Gambia: Litigating in the African System against Impunity – Eric Bizimana

Avenues for Victims of Enforced Disappearances in The Gambia: Litigating in the African System against impunity – Eric Bizimana

In Africa, enforced disappearances occur in multiple situations such as during armed conflicts, in the fight against terrorism, in policing migration, or in dictatorial regimes. It has been used for multiple purposes such us to weaken, intimidate, or punish armed groups, ethnic groups, opposition parties, critics and human rights activists. This article argues that litigation before supranational mechanisms can be a useful tool to fight impunity that follows enforced disappearances in Africa. It recalls the available judicial avenues and the scope of their jurisdiction over enforced disappearances; highlights the African Commission on Human and Peoples Rights’ approach to enforced disappearances; indicates the importance of litigation, and lays out perspectives for victims in The Gambia.

The African Court and the ECOWAS Court have a fully-fledged human rights jurisdiction encompassing all human rights treaties ratified by the concerned States including the 2006 International Convention for the Protection of all Persons from Enforced Disappearance (ICPPED). The African Court has not yet adjudicated cases on enforced disappearances while the ECOWAS Court has issued one judgement on the phenomenon (2008 Chief Ebrimah Manneh v The Gambia). The absence or scarcity of case law from both courts is likely due to their limited territorial jurisdiction. Currently, only Malawi, Tunisia, Ghana, Burkina Faso, Mali and The Gambia allow individuals and NGOs direct access to the African Court in accordance with article 34-6 of the Protocol to the African Charter on Human and Peoples’ Rights on the Establishment of an African Court on Human and Peoples’ Rights. The last four countries together with 11 others are   member states of the ECOWAS. Thus, only 17 out of 54 African Countries can be sued for violating the ICPPED before a regional court.

The material jurisdiction of the African Commission is restricted to the 1981 African Charter on Human and Peoples’ Rights (African Charter) and the jurisdiction of the African Children’s Committee is limited to the 1990 African Charter on the Rights and Welfare of the Child, but both bodies can draw inspiration from other regional and international treaties. The African Children’s Committee has not yet been seized with allegations of enforced disappearances. On the contrary, the African Commission has handled many cases on enforced disappearances in which it relied on various provisions of the African Charter including its articles 1, 4, 5, 6, 7, 10 and 12  (see for instance 2000 Malawi African Association & Others v Mauritania, para. 114; 2001Mouvement burkinabé des droits de l’Homme et des peuples v Burkina Faso, para. 44; 2003 Liesbeth Zegveld & Mussie Ephrem v Eritrea, para. 53).

By virtue of articles 60 and 61 of the African Charter, the African Commission can draw inspiration from other human rights instruments to adjudicate enforced disappearance cases. However, the principled approach of considering enforced disappearances as a violation of the right to life seems to hinder recourse to other treaties in a much as the right to life is guaranteed by article 4 of the African Charter. Indeed, the Commission has rarely adjudicated enforced disappearance cases in the light of other instruments. The African Commission has relied on other instruments in only two cases: 2001 Mouvement Burkinabé des Droits de l’Homme et des Peuples v Burkina Faso when it cited the 1992 Declaration on the Protection of All Persons from Enforced Disappearance, and 2018 Collectif des familles de disparu(e)s v Algeria in which it relied on the ICPPED.

The lack of inspiration from other instruments hinders the African Commission’s ability to explore all the facets of enforced disappearances such as the criminalization of enforced disappearances in domestic law, its continuous nature, the extent to which it is prohibited, the required diligence in conducting investigation, the involvement of the family in the search procedures, and the support to the families of victims.

The importance of litigation for victims is at least threefold. First, litigation before a regional body gives victims avenue when local courts have failed to give them justice because they are unavailable, inefficient and unsatisfactory. For instance, local courts may not have jurisdiction to entertain cases that occurred during certain periods (see 2018 Collectif des familles de disparu(e)s v Algeria) and some countries, like The Gambia, do not have domestic laws criminalizing enforced disappearances. Second, supranational courts are more open to ordering a wide range of remedies including structural remedies as in 2016 IHRDA and Others v DRC. In this case, the Commission ordered the DRC to pay $4.360 million in compensation to 8 victims. It further instructed the DRC government to identify and compensate other victims who were not party to the complaint, to issue a formal apology to the victims, to exhume and re-bury with dignity the bodies dumped in a mass grave, to construct a memorial, provide trauma counselling for those affected and to rebuild the schools, hospital and other structures destroyed during the attack. The Commission ordered the DRC to launch a new criminal investigation and “take all due measures to prosecute and punish agents of the state and Anvil Mining Company staff.” It said the government should establish a committee with representatives from the African Commission and victims to implement the decision. Third, supranational courts are more open to arguments on the duty to investigate human rights violations including enforced disappearances. The jurisprudence of the African Commission on the duty to investigate, for example, is way more advanced than the jurisprudence of most domestic courts.

Perspectives for the victims of enforced disappearances in The Gambia

The Gambia ratified the ICPPED on 28 September 2018 but it has not yet domesticated it. For the time being, perpetrators cannot be prosecuted for the specific crime of enforced disappearance at the local courts. Suspects can be prosecuted for the offence of murder as provided for under section 187 of the Criminal Code, or for kidnapping or abducting persons in accordance with sections 231 to 239 of the Criminal Code.

For the time being, victims’ hope rests on the Truth, Reconciliation and Reparations Commission (TRRC), which was established to investigate cases of enforced disappearances during the Yahya Jammeh regime (1994-2017) is due to make its final recommendations in December 2020. The Institute for Human Rights and Development in Africa (IHRDA) is currently working with victims of enforced disappearances perpetrated under this regime to build cases. Some cases have similarities which makes it possible for a class action for many victims. Should the transitional justice mechanisms fail to give them justice, IHRDA will help victims sue The Gambia before regional courts. In this respect, two main avenues will be explored: The African Court and the ECOWAS Court. The latter option is more likely as applicants do not need to exhaust local remedies before filing cases.