The people of Kilwa represented by Institute for Human Rights and Development in Africa (IHRDA),  l’Action contre l’impunité des droits humains (ACIDH) and Rights and Accountability in Development (RAID)  filed a communication before the African Commission on Human and Peoples’ Rights (ACmHPR) against the Democratic Republic of Congo.  The case on alleged violation of the rights of the people of Kilwa by the military, equipped by an Australian Mining Company in Katanga called Anvil Mining, was dismissed at the national level.

The communication, relating to human rights violations which occurred in Kilwa in October 2004, was seized of by the African Commission in November 2010.The case is filed on behalf of Pierre Kunda Musopelo, Ulimwengu Lukumani, Ulimwengu Nombele (all of late) and two victims who have elected anonymity for fear of reprisals. The complainants allege that the events which took place in the south-eastern rural area of Kilwa and the subsequent failure of the Congolese government to ensure reparation for victims are in violation of several provisions of the African Charter on Human and Peoples’ Rights.

On the night of 14 October 2004, a group of 6 to 7 poorly armed and organised individuals attacked the little south eastern town of Kilwa. Calling themselves the Mouvement Révolutionnaire de Libération du Katanga (MRLK), a rebel movement seeking the independence of Katanga, they over the next day took the town and about 100 youths voluntarily joined their ranks. No human rights violations were reported during this period. However, in response, and for fear for their nearby mining operations, the Australian company Anvil Mining called in the 62th Infantry Brigade of the Congolese army stationed in Pweto, about 135 kms away, and provided trucks, drivers, food and other logistical support to facilitate their movement to Kilwa. The army invaded the town in full force, bombing homes and conducting arbitrary arrests, unlawful detentions, torture, pillage and summary executions.

A UN Mission in Congo (MONUC) investigation carried out 22-24 October 2004 put the death toll at 73, including summary executions of 28 arrestees. In 2007, 8 concerned army commanders and 3 Anvil Mining employees were brought before a military court but the case was dismissed. An appeal against this decision was also dismissed on technicalities thus blocking any chances for relief for the victims.

The complainants therefore allege the violation of their rights as guaranteed by the African Charter. In particular, they allege violations of articles 1, 4, 5, 6, 7.1, 14 and 26, relating the obligation of states to guarantee human rights (1) and independence of the courts (26), the prohibition of torture (5), arbitrary arrest (6) and the rights to life (4), fair trial (7.1) and property (14). 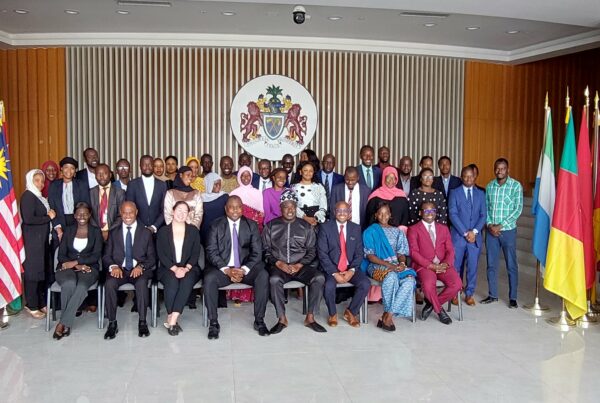