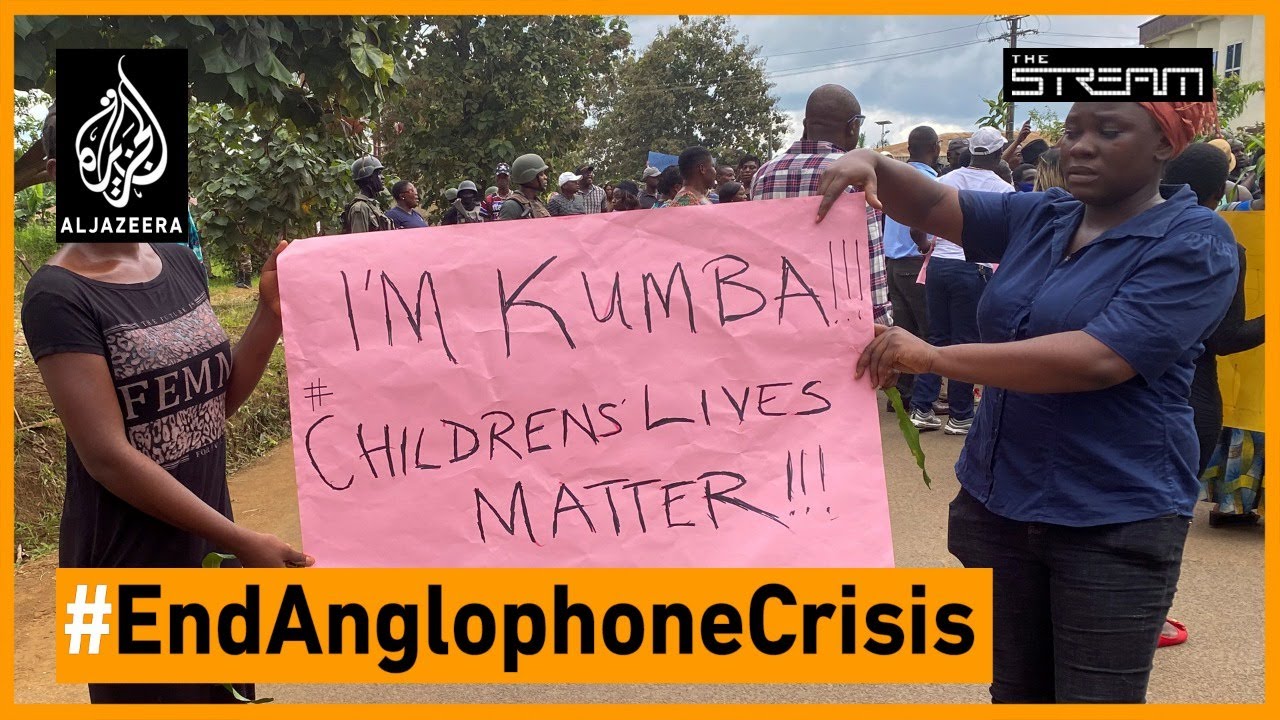 For about four years now, individuals, organizations and institutions have been calling-out to the Commission and the African Union as whole to look into the perpetration of serious and massive human rights violations occasioned by government forces and separatist groups within the context of the on-going conflicts in the North West and South West Anglophone Regions of Cameroon.

According to the Cameroon-based, Centre for Human Rights and Democracy in Africa, there are reasonable grounds to believe that crimes against humanity are being committed since the beginning of the conflict in October 2016. More than 200 villages have been partly or completely destroyed, forcing thousands to flee. According to a report of the UN Office for the Coordination of Humanitarian Affairs, more than 700,000 people have been displaced, while about 70,000 have sought asylum in neighboring countries, notably Nigeria. Thousands of people have been killed, with an unquantifiable amount of property destroyed. Though a lot of displaced people have recently been returning to their communities, as there has been relative calm in some parts of the restive regions, about 1.5 million people need humanitarian assistance.

While we acknowledge the fact that Government of Cameroon and its partners have been making efforts to resolve the conflict and to guarantee the protection of lives and property, latest developments in the said Anglophone regions demonstrate that the violations are only getting worse. We remain very concerned that Government is not doing enough to ensure the protection of people and property. Villages continue to be set aflame; belligerent forces and ordinary civilians continue to be killed, and some in the most dehumanizing manners; schools and hospitals continue to be attacked by unidentified individuals; individuals are continuously kidnapped and traumatized. Just within the past couple of weeks, there have been several atrocities that have gone viral on social media. On 24 October 2020, unidentified gunmen attacked a school in Kumba in the South West Region and slaughtered seven children in their class, leaving several others injured. On 3 November 2020, unidentified gunmen attacked a school in Kumbo in the North West Region and abducted at least 11 teachers. On 4 November 2020, unidentified gunmen attacked another school in Limbe in the South West Region and forced students and teachers in class to undress, while filming and torturing them; they circulated the videos on social media, and equally set fire in a section of the school. People in the communities constantly live in fear.

We urge Government to genuinely investigate and prosecute all persons responsible for these violations. We again emphasize the need for Government of Cameroon, as duty-bearer to its citizens, to continue seeking a negotiated and sustainable solution to the conflict through genuine and meaningful dialogue with all the relevant stakeholders.

We once more call on the African Commission on Human and People’s Rights to intensify its engagement with other relevant organs of the African Union, towards advocating for more concrete and sustainable solutions to the conflict and the gruesome human rights violations in the Anglophone Regions of Cameroon.