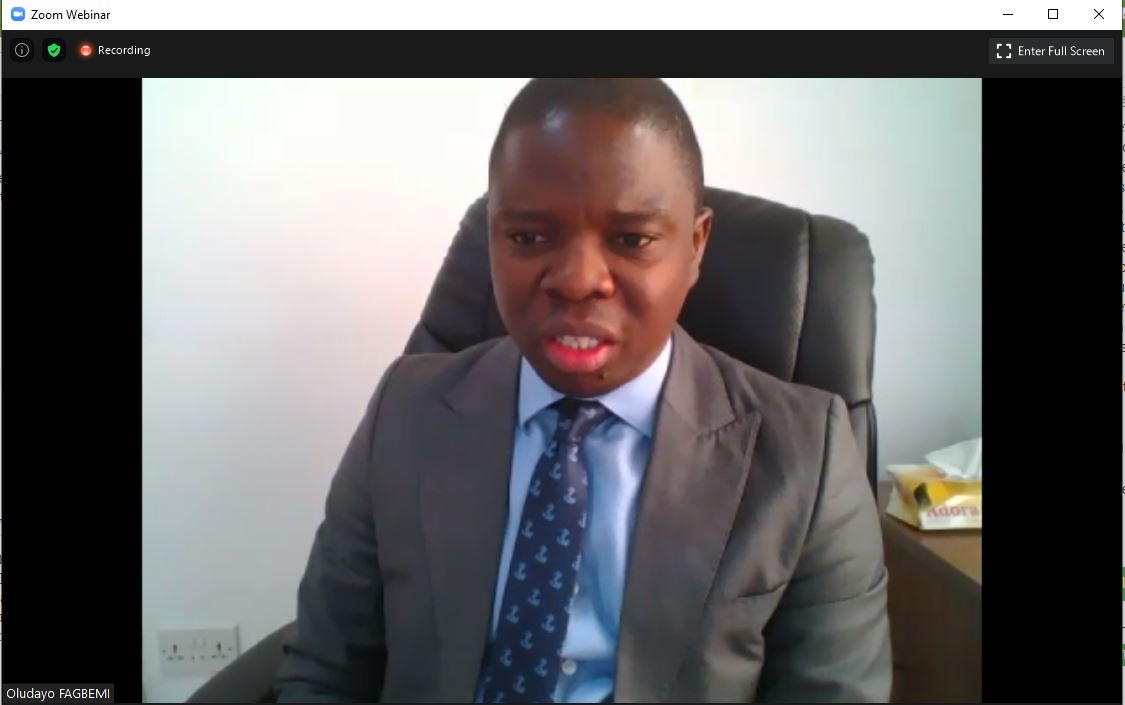 Honourable Chairperson and Members of the African Committee of Experts on the Rights and Welfare of the Child,

As a result of measures taken to combat the spread of COVID 19 in many African States, children were at home as schools were closed. In many cases across the continent, this led to children being at greater risk of domestic and sexual violence, especially from close relatives or neighbours. Although media reports in many African States are replete with tales of children, who while being at home due to the school closures have been abused in various violent ways, many cases of abuse go unreported.

The African Charter on the Rights and Welfare of the Child, as well as the jurisprudence of this Committee, spells out the duties of Member States to the African Children’s Charter in respect of all forms of violence against children, particularly sexual violence. All such acts of violence must be investigated by State authorities and the perpetrator(s) brought to justice. Unfortunately, this has not been done in many cases.

We therefore urge all State Parties to the African Children’s Charter to effectively investigate all cases of violence against children in their jurisdiction, and ensure that the perpetrators face justice.

In 2018, the Committee issued its decision No. 001/2018 in Institute for Human Rights and Development in Africa (IHRDA) and Finders Group Initiative on behalf of TFA (a minor) v The Government of the Republic of Cameroon. In the case, TFA, a young girl had been raped in Bamenda, North-West Region of Cameroon in 2012 at the age of 10, but the case was not effectively investigated by the Cameroonian authorities. The Committee found violations of articles 1, 3 and 16 of the African Children’s Charter and recommended inter alia that the Republic of Cameroon should immediately ensure that the perpetrator of the rape is prosecuted and punished, and that the Government pays TFA financial compensation in the sum of 50 Million CFA Francs. The Committee also recommended several legal and structural changes to be carried out by the Republic of Cameroon.

We therefore urge the Government of the Republic of Cameroon to act fast and take immediate steps to implement the recommendations of the Committee in the case, by ensuring that the perpetrator is made to face justice, TFA is compensated, and structures are put in place to prevent similar occurrences to other children in Cameroon.

We also urge the Committee to remind the Republic of Cameroon of its duty to implement this decision, and to hold an implementation hearing in the case, between the Parties.

We wish the Committee, and all delegates a fruitful and successful 36th Ordinary Session.

Call for applications for the post of Advocacy Officer @ IHRDA