Case of mass rape, killing and looting in Minova, against DRC

We filed the communication before the ACHPR on 2 October 2018. The violations in this case occurred during military operations in a battle between DRC soldiers and rebels in November 2012. The case was filed on behalf of 1016 victims, including 115 women and 33 girls, who suffered many violations (torture, rape, killings, looting etc.) perpetrated DRC soldiers. The State failed to conduct proper investigation into the violations and prosecute perpetrators. While most commanding officers were not prosecuted, some perpetrators were arraigned before an exceptional military court whose decisions are not subject to appeal. In May 2014, the Court acquitted most of those accused, and those found guilty were sentenced to lenient sentences. The court ordered reparation for some victims but no payment has been made. 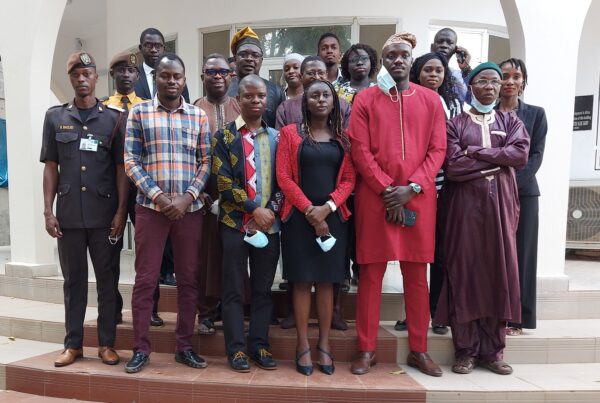 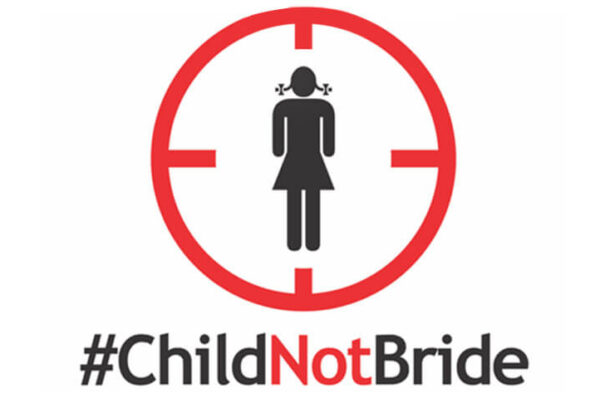