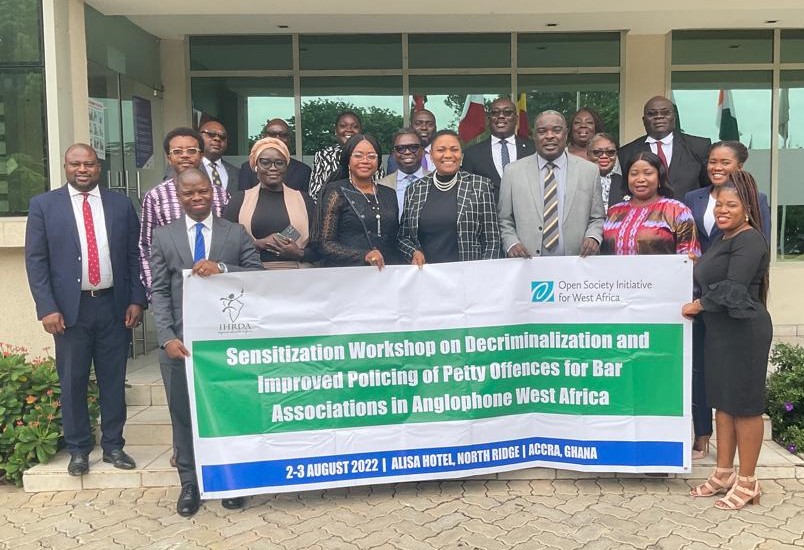 “Laws on petty offences in many countries are largely unfair to the poor and marginalized, threatening their fundamental human rights. Bar Associations are major actors in the administration of justice and the protection of human rights, especially the rights of poor and ordinary people in society. We therefore hope, following this workshop, they would be playing an active role in the advocacy for decriminalization and improved policing of petty offences in their respective countries, and contributing to enhance our legal systems” – IHRDA Executive Director, Gaye Sowe, observed.

This activity falls within the framework of the campaign to decriminalise and enhance policing of petty offences in West Africa, funded by Open Society Initiative for West Africa (OSIWA). 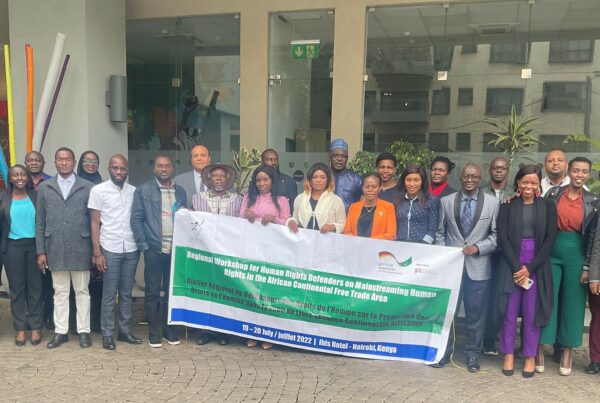