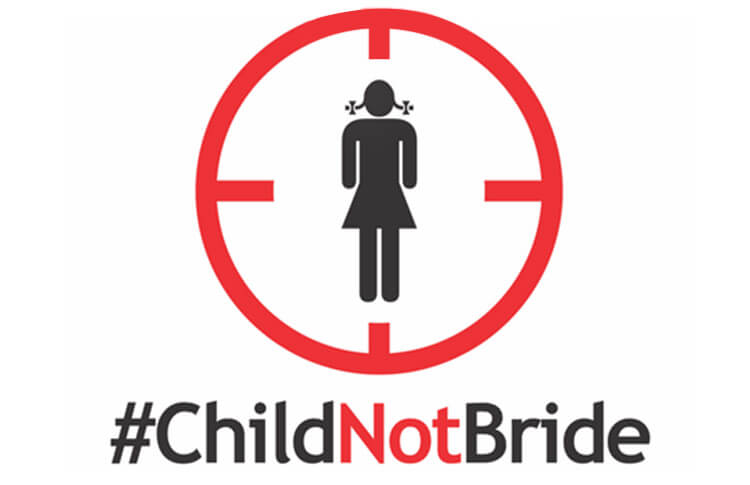 Cameroon has ratified the African Charter on the Rights and Welfare of the Child (ACRWC) and the United Nations Convention on the Rights of the Child, which set 18 years as minimum age of marriage for both boys and girls. The Cameroon Penal Code (Article 356) upholds this international standard, but the Civil Code (Article 144) allows marriage for girls from the age of 15 years, and even less than 15 years under certain circumstances considered as compelling motives for marriage (Article 145). In parallel, the draft revised version of the Civil Code upholds several provisions (Article 294 – 303) which remain favourable to child marriage, as they allow for marriage with parental consent; thus, even the revision of the Civil Code does not seem to be inclined to prohibiting child marriage.

The Cameroon 2018 Demographic and Health Survey reveals that child marriage is widespread in Cameroon, with girls being most victimized. The Survey shows that 30% of married girls/women between the ages of 15 and 49 years entered into marriage on or before their 15th birthday, and 66% before the age of 18. While this phenomenon prevails, there is practically no domestic remedy for victims regarding the review of this law. Individuals (victims) cannot challenge any law for its revision, as such initiatives are the prerogatives of the Executive arm of Government and the Members of Parliament (Article 25 of the Constitution of Cameroon). Besides, though the Penal Code criminalizes child marriage, victims who are minors can only pursue legal actions with parental representation [Article 71(1) of the Criminal Procedure Code], whereas parents are unlikely to initiate a lawsuit for offences which they themselves enable. Thus, the legal framework is crafted to enable the continuous prevalence of the phenomenon.

The plaintiffs therefore allege that Cameroon has failed in its duty to adopt legislative measures to protect girls from child marriage, to safeguard the best interest of the child, to prevent discrimination against women and girls, to guarantee girls’ right to education, and their right to development and protection from all forms of violence, as provided for by the ACRWC and other human rights instruments ratified by Cameroon.

The plaintiffs request the ACERWC to hold Cameroon responsible for the said allegations, and to urge Cameroon to align its Civil Code with international standards on the age of marriage, to compensate the victims in this case for damages suffered, and to put in place several other measures in line with its international obligations in the fight against child marriage.