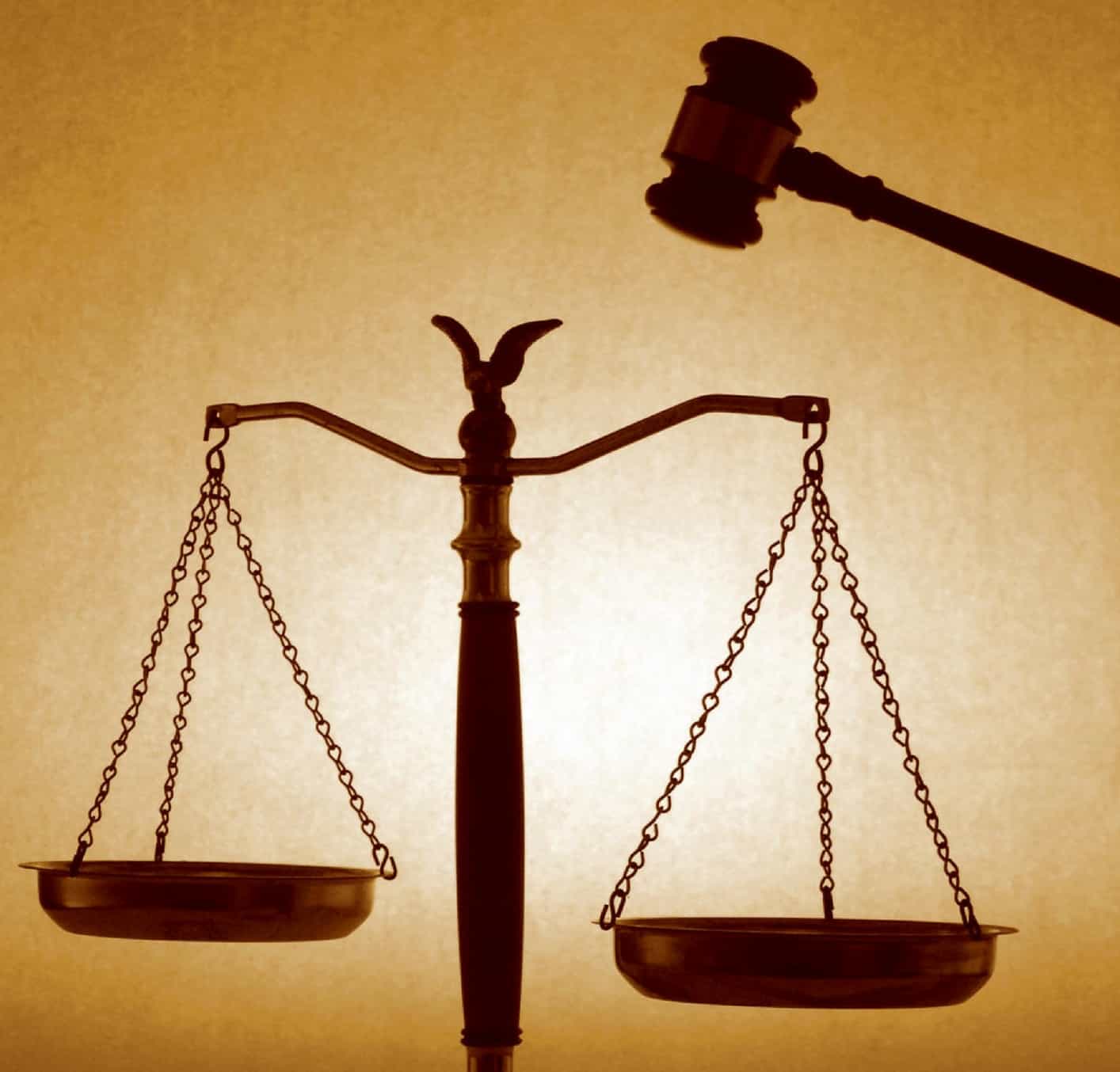 Banjul, 27 Jan. 2021: IHRDA and a team of Gambian lawyers have today 27 January 2021 obtained a favorable decision from the Gambia Supreme Court in an Amicus Curiae on the Yankuba Touray case before the Supreme Court of The Gambia. The Supreme Court ruled that Yankuba Touray, a former member of Yahya Jammeh’s 1st junta, is not entitled to Constitutional immunity for alleged murder of former Minister Ousman Koro Ceesay.

Yankuba is accused before the Gambia High Court of the murder of Minister Ceesay. Yankuba’s Counsel in October 2020 requested the High Court to discharge his client of the accusation on grounds that, as a member of the Junta at the time of the offence he is being accused of (1994-1997), he is entitled to Constitutional immunity. The High Court referred the request to the Supreme Court. Upon examining the arguments of both parties, together with the Amicus Curiae filed by IHRDA and partner lawyers, the Supreme Court ruled against Yankuba’s Counsel’s request.