Banjul, 10 January 2020 – Kheloud Ali has joined the Institute for Human Rights and Development in Africa (IHRDA) as Arabic-speaking Legal Officer

Kheloud holds a Bachelor of Laws from Ain Shams University, Egypt. She is a member of Women Living under Muslim Laws Network and the Cairo Institute for Human Rights Studies Alumni Club. She has nine years’ experience working as a feminist legal researcher and translator, and has also contributed to the formulation of training manuals on gender and human rights education in the MENA region. She has gained experience in the field of women rights and gender equality over the past seven years, focusing on projects related to women empowerment and women’s political participation.

Before joining IHRDA, Kheloud had worked as a Legal Researcher and archivist at the School of Global Affairs and Public Policy (GAPP) at the American University, Cairo, Egypt. She has also worked as a legal trainer in the Wesal Project led by UN Women and Care International in Egypt.

Additionally, she worked as an academic consultant for student activity at several Egyptian Universities. She also gave a TED Talk on the relationship between culture dynamics and alternative knowledge in April 2015. She has written articles on women in politics, discrimination against women in the workplace, gender inequality in the Egyptian legal system and several gender issues published on several online media platforms.

The IHRDA family is happy to have her join it. 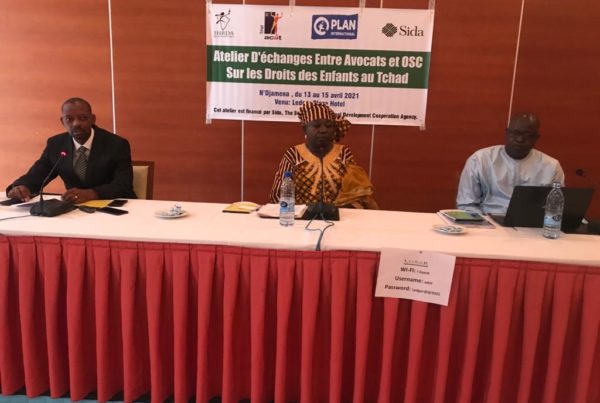 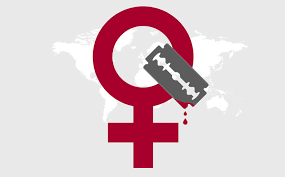