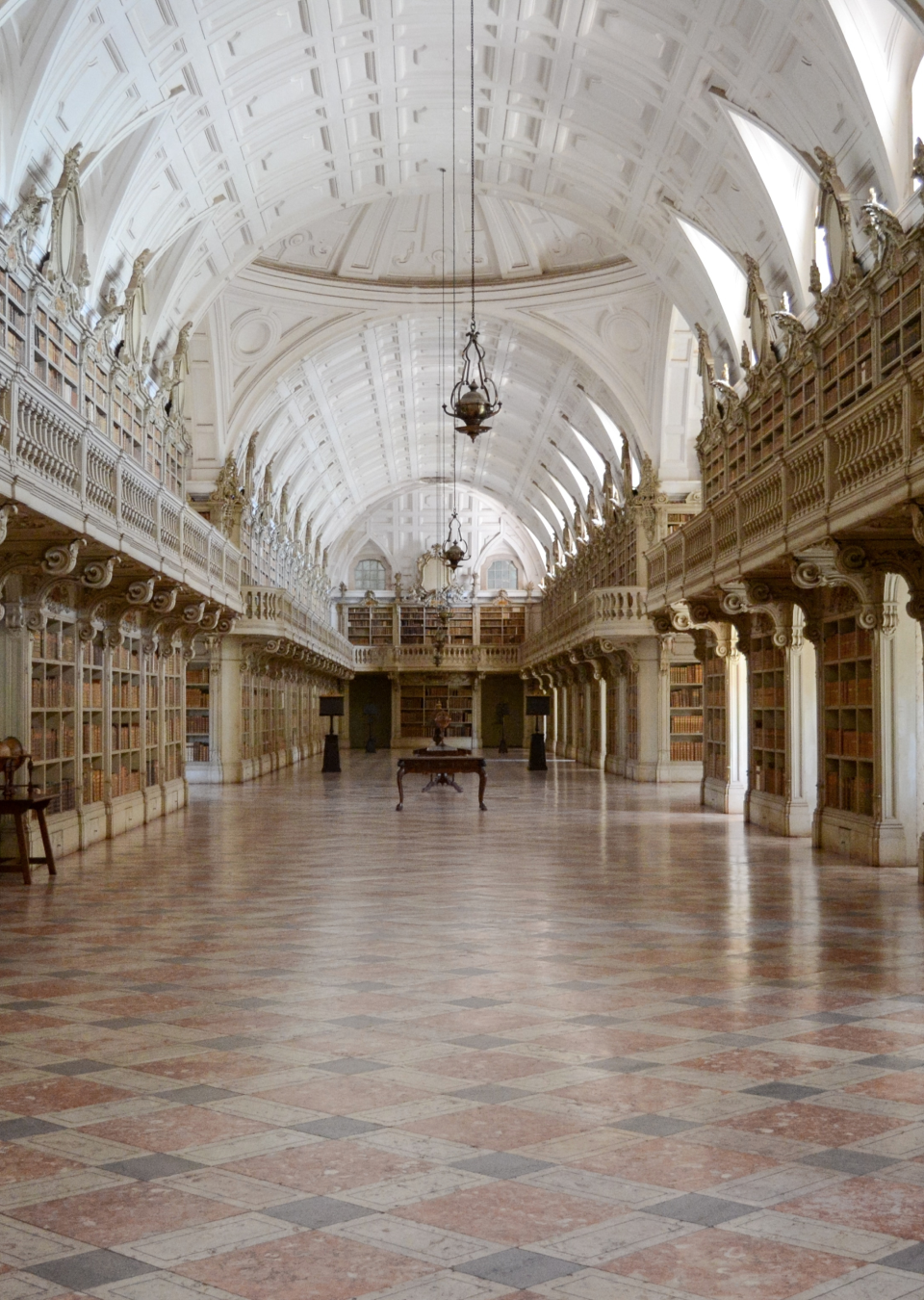 Banjul, 8 May 2019: The Court of Justice of the Economic Community of West African States (the ECOWAS Court) 7 May 2019 handed-down its judgment in favour of the plaintiff in suit no ECW/CCJ/APP/30/16 Alhousseine Camara (represented by IHRDA and MDT) v Guinea.

The case was filed before the ECOWAS Court in August 2016 by the Institute for Human Rights and Development in Africa (IHRDA) and Guinean partner Les Mêmes Droits pour Tous (MDT), on behalf of Alhousseine Camara. The case pertains to torture inflicted on Camara by Gendarme forces in 2011 while in custody, resulting in serious fire burns and fractures which rendered him incapacitated and unable to work.

In its verdict pronounced at it base in Abuja, Nigeria, the ECOWAS Court found the Republic of Guinea in violation of Camara’s rights to liberty and freedom from torture, and ordered Guinea to pay Camara reparation amounting to 940,000,000 GNF (Nine Hundred and Forty Million Guinean Francs – equivalent to about USD 103,000).

“While this decision is a major step towards ensuring justice for the victim, we believe it is another milestone in efforts to curb the widespread impunity and torture perpetrated by the law enforcement officers in Guinea”, IHRDA Executive Director, Gaye Sowe, remarked.