In June 2016, IHRDA began collaborating with Malian NGO APDF to provide legal support to Kadiatou Siby, a widow whose right to inherit her husband’s property was violated by her brother-in-law, Souleymane Siby. Kadiatou’s husband died in 2013, and following her refusal to marry her husband’s brother, her family-in-law chased her from her home, and all her late husband’s property was confiscated. She was also beaten by them and her complaint to the police was not investigated. The widow and her 3 children are currently hosted by APDF. The case had been pending before the Tribunal de Grande Instance, Commune IV, District de Bamako, since June 2016.

22 June 2016: The Tribunal de Grande Instance, Commune IV appointed a judicial officer to collected testimonies from the sellers and renters of the said properties.

March 2017: IHRDA and APDF contacted key witnesses who were willing to testify before the Court. We also decided that initiating a criminal action for forgery was more appropriate in this case. Both partners also agreed that national courts are the most suitable for the case. The complaint for forgery, intentional assault and breach of trust was filed with the Tribunal de Grande Instance, Commune IV, Bamako District, on 30 August 2017.

31 Aug 2017: The public prosecutor at the Tribunal de Grande Instance of Commune IV instructed the police commissioner in the 14th arrondissement of Bamako to conduct investigations into the complaint.”

23 June 2021: Court passed judgement, declaring Mali in violation of the right of Kadiatou and her children to dignity, and the right for her case be heard within a reasonable time. Court also finds that Mali failed in its duty to protect the victim and her family, as well as the best interest and the right to development of her children. Court orders Mali to try the case brought by the victim before the local courts within a reasonable time, to liquidate the estate left by her late husband according to the law, and to pay her compensation worth 100,000,000 FCFA (about US$ 181,000) for damages. 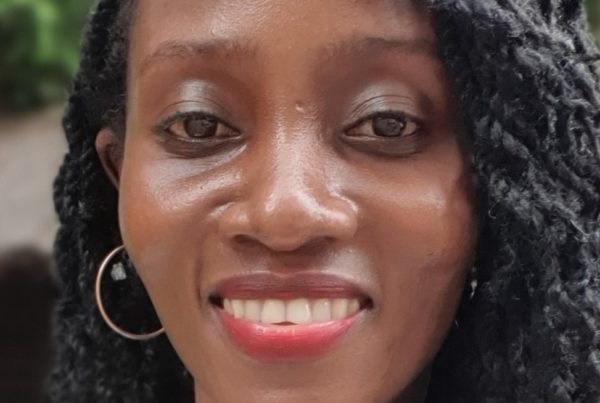