Close to 100,000 black Mauritanians were forcibly expelled to Senegal and Mali by the then Mauritanian Government, after being stripped of proof of their citizenship. These expulsions were carried out in the wake of long-standing ethnic tensions between Arab and black Mauritanians, systematic violations of human rights and ethnic discrimination. The victims were condemned to a life of poverty and marginalisation in Senegal and Mali. In 1991 the African Commission received a string of communications brought on behalf of those who were expelled. IHRDA assisted the authors in pursuing the communications. The communications alleged several violations of the African Charter ranging from extra-judicial killings within the army, failure to tackle continuing slavery to the mass expulsions.

In 2000 the Commission found that the refugees had been arbitrarily expelled and wrongfully deprived of their nationality. The Commission therefore recommended that the Government of Mauritania “take diligent measures to replace the national identity documents of those Mauritanian citizens, which were taken from them at the time of their expulsion and ensure their return without delay to Mauritania as well as the restitution of the belongings looted from them at the time of the said expulsion; and to take the necessary steps for the reparation for the deprivations of the victims…” This decision has not been fully implemented. 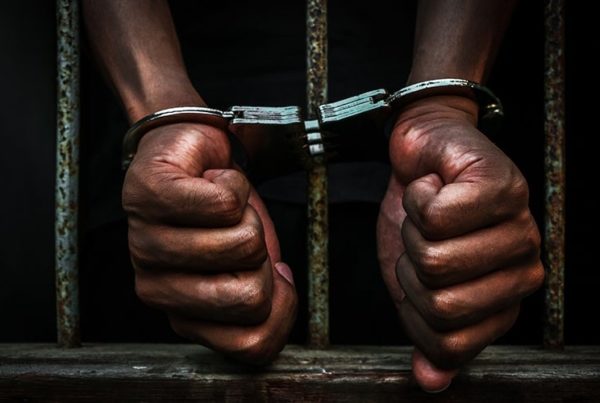